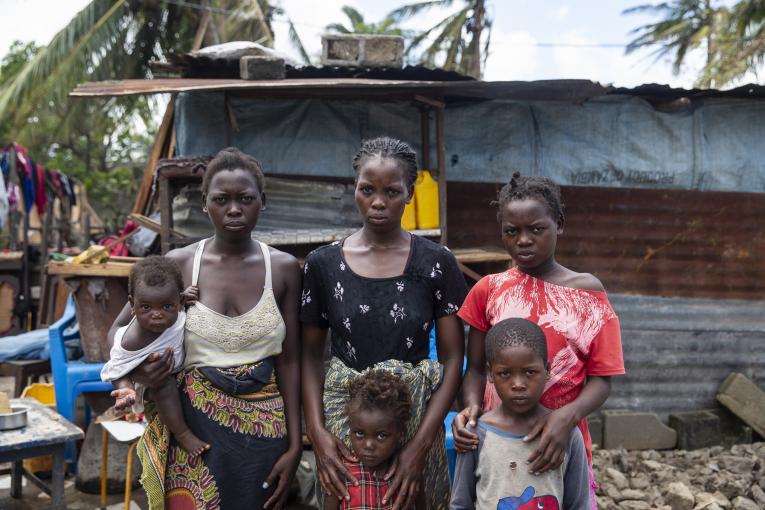 NEW YORK, 27 March 2019 – An estimated 3 million people, more than half of whom are children, urgently need humanitarian assistance across Malawi, Mozambique and Zimbabwe in the aftermath of Cyclone Idai – the worst disaster to hit southern Africa in at least two decades. Today UNICEF launched an appeal for US$122 million to support its humanitarian response for children and families devastated by the storm and its aftermath in the three affected countries over the next nine months.

“The massive scale of the devastation wrought by Cyclone Idai is becoming clearer by the day,” said UNICEF Executive Director Henrietta Fore who visited storm-ravaged Beira, in Mozambique, last week. “The lives of millions of children and families are on the line, and we urgently need to mount a rapid and effective humanitarian response across all three countries.”

The situation on the ground is expected to get worse before it gets better as more cyclone-affected areas become accessible. There is also very little time to prevent the spread of opportunistic diseases. Current conditions – stagnant waters, lack of hygiene, decomposing bodies, overcrowding in temporary shelters – can easily lead to outbreaks of diarrhoea, malaria and cholera to which children are especially vulnerable.

UNICEF is also deeply concerned about the safety and wellbeing of women and children who are crammed in temporary shelters and at risk of violence and abuse, as well as children who have been orphaned or separated from their families because of the storm.

In Mozambique, the most affected country, 1.85 million people, including 1 million children. are in dire need of assistance. In Beira, there is critical infrastructure damage and heavy flooding in urban areas as the water has nowhere to drain. Floodwaters have damaged crops just before the harvest season with up to 50 per cent of Mozambique’s annual crop production destroyed.

In Zimbabwe, more than 270,000 people have been affected, half of whom are children.

UNICEF is ramping up its response for affected children and families in each of the three countries, working to expand access to healthcare, water, sanitation and hygiene, and education services. The children’s agency and its partners are also focusing on preventing a spike in malnutrition, identifying children who may have been orphaned or separated from their families, and getting children back to school.

Photos and Broll available at: https://uni.cf/2WtSxed 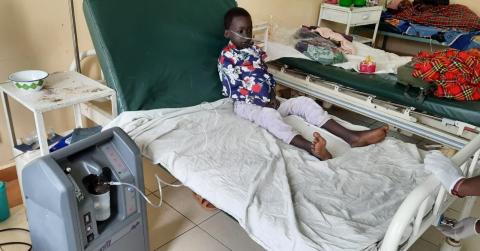 Oxygen access is a matter of life or death for vulnerable newborns and children. 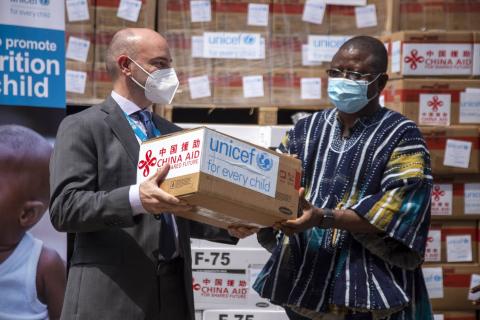 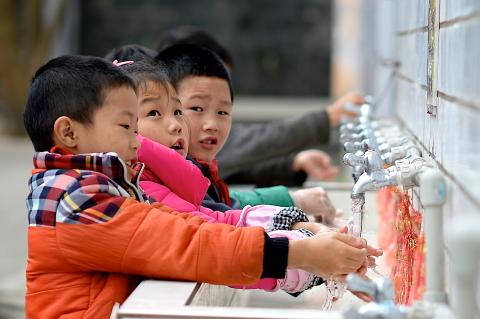 Everything you need to know about washing your hands

During a global pandemic, washing your hands can protect you and your loved ones