World leaders gathered at COP22 have opportunity to make commitments that will help save the lives of 12.7 million children by 2030

MARRAKECH, Morocco, 11 November 2016 – Pneumonia and diarrhoea together kill 1.4 million children each year, the overwhelming majority of whom live in lower and middle-income countries. These childhood deaths occur despite the fact that both illnesses are largely preventable through straightforward and cost effective solutions like exclusive breastfeeding, vaccination, quality primary healthcare and reducing household air pollution.

These findings are included in a new UNICEF report – ‘One is Too Many: Ending Child Deaths from Pneumonia and Diarrhoea' – released today.

Pneumonia in particular remains the leading infectious killer of children under five, claiming the lives of nearly a million children in 2015 – approximately one child every 35 seconds, and more than malaria, TB, measles, and AIDS combined. Approximately half of all childhood pneumonia deaths are linked to air pollution, a fact UNICEF said world leaders should keep in mind during ongoing climate change talks at COP22.

“We have seen clearly that air pollution linked to climate change is damaging the health and development of children by causing pneumonia and other respiratory infections,” said UNICEF Deputy Executive Director Fatoumata Ndiaye.

“Two billion children live in areas where outdoor air pollution exceeds international guidelines, with many falling ill and dying as a result. World leaders meeting at COP22 can help to save children's lives by committing to actions that will reduce air pollution linked to climate change and agreeing to investments in prevention and healthcare,” Ndiaye said.

Like pneumonia, diarrhoea cases among children can, in many instances, be linked to lower levels of precipitation caused by climate change. Reduced availability of safe water leaves children at greater risk of contracting diarrhoeal diseases and suffering impaired physical and cognitive growth.

“These illnesses have such a disproportionately high impact on child mortality and are relatively inexpensive to treat,” said Ndiaye. “Yet they continue to receive only a fraction of global health investment which makes absolutely zero sense. That's why we're calling for increased global funding for protective, preventive and treatment interventions that we know will work to save children's lives.”

UNICEF is also recommending increased funding for child healthcare generally and also for that focused on groups of children especially vulnerable to pneumonia and diarrhoea – the youngest and those living in lower and middle-income countries. The report shows:

China's health information system is being addressed to improve the survival, growth and development of children. 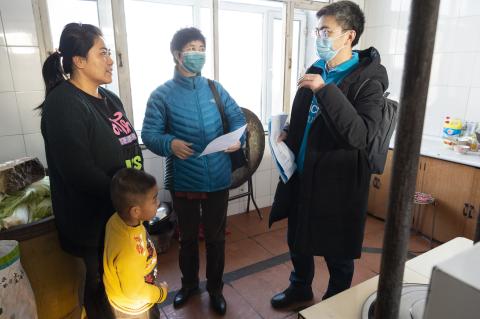 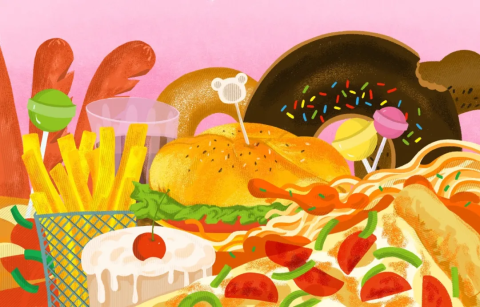 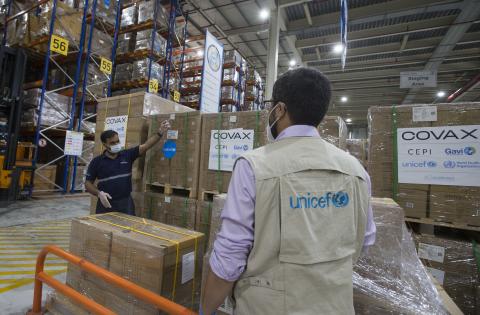