Preparing for natural disasters before they strike

Beijing, 7 May 2015 – In an effort to reduce the impact of natural disasters on children and their families in China, the Cartier Charitable Foundation and UNICEF have joined hands to work with the Government to strengthen disaster risk reduction in high risk and vulnerable areas.  Under this new partnership, investments will be made to make sure communities are better prepared for potential natural disasters by strengthening mechanisms to mitigate risk and plan ahead to reduce the impact on children.

Globally, in the last decade, some of the largest disasters on recordhave affected the lives of more than 1.8 billion people.*  Typically about half of those affected by these disasters are children with usually the poorest and most disadvantaged bearing the brunt.

Children can be directly affected because they are injured or killed in a disaster.  They also face the threat of disease, caused by disrupted access to basic services such as health, nutrition, safe water and sanitation.  They can miss out on education, suffer from psychological trauma, or face exploitation, violence, abuse, and separation from their caregivers.  All of these have long-term consequences, not only on the children themselves, but on the community as a whole.

In China, over the last two decades, natural disasters have affected an estimated 300 million people, destroyed more than 3 million homes and, on average each year, forced the evacuation of more than 9 million people, resulting in direct economic losses of billions of yuan.

"Global experience has taught us that by working with high risk communities to prepare them for potential disasters, through strengthening their own capacity to understand the threats and prepare in advance, we can reduce the loss of life and the long term impact on children", said Tim Sutton, UNICEF Representative, a.i. "We welcome this opportunity to collaborate with the Cartier Charitable Foundation to work with communities to be better prepared for a natural disaster whenever it may hit."

Under this partnership, UNICEF will work with partners in 3 high risk counties in Sichuan.  The project is expected to benefit directly over 400,000 women of child bearing age and 170,000 children in schools and communities.

"Working to meet the needs of the most vulnerable is one of the Foundation's priorities so we are pleased to be able to work with UNICEF in China to see how we can help mitigate the impact of natural disasters on the lives of children and their families. Our aim is to strengthen preparedness and response to emergencies so that communities can better cope with future shocks”, said Pascale de la Frégonnière, Executive Director, Cartier Charitable Foundation.

Although the Government of China has strong capacity to provide immediate emergency relief and response to the vast majority of emergencies and natural disasters, the focus of this partnership will be in working with vulnerable communities ahead of any disaster to empower them to be better prepared.

The partnership will build on UNICEF's own experience in providing humanitarian relief in China including response to the devastating 2008 Wenchuan Earthquake, 2010 Southwest China Drought, 2010 Zhouqu County (Gansu) Mudslide, as well as earthquakes in Sichuan, Yunnan, Qinghai and Gansu provinces in recent years.

The focus of this three year agreement, which seeks to strengthen guidelines, policies and capacity of local authorities to be better prepared and respond, will be to:

About the Cartier Charitable Foundation: Created to catalyze the Maison Cartier's philanthropic commitment to promote women's right and alleviate poverty, the Foundation focuses on the most excluded and marginalized, in particular women and children living in the world's least developed regions. We work to remove the barriers that prevent people from acting and thriving and to generate positive change across the generations. 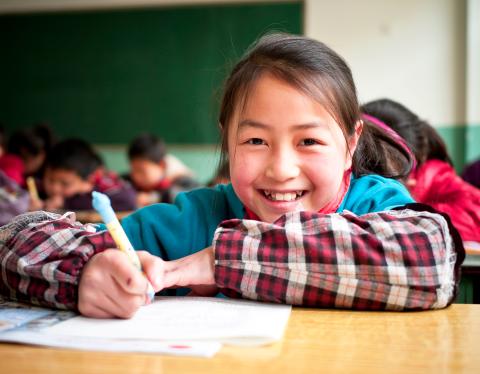 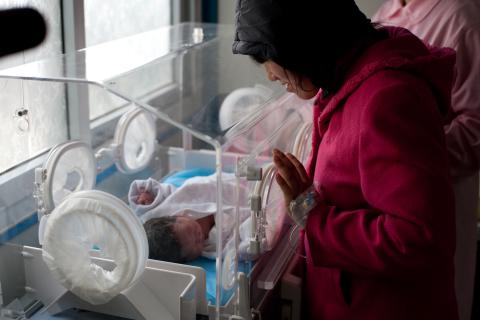 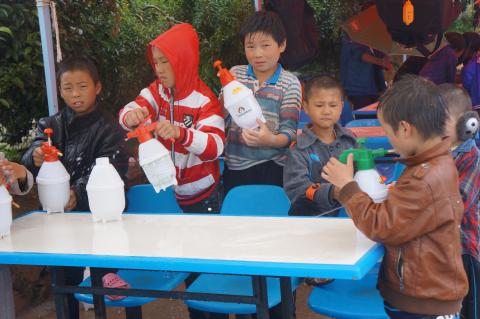