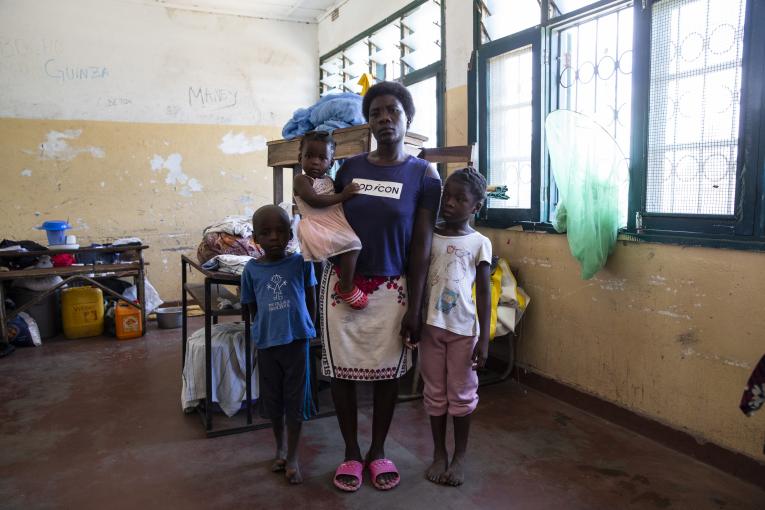 UNICEF/UN0320971/De Wet
On the night on March 14, when Cyclone Idai ripped through Beira, Mozambique, Claudete and her husband bundled up their 3 children, and escaped to a nearby school, the Estoril Secondary School in Beira, and have been here ever since.

Cyclone Idai, which hit southern Africa earlier in March, is the worst disaster to hit the area in decades, affecting an estimated 3 million people, more than half of whom are children, across Malawi, Mozambique and Zimbabwe. Of the three cyclone-affected areas, Mozambique is the most affected country, with 1.85 million people, including 1 million children in dire need of assistance.

“Many children affected by Cyclone Idai are still staying at temporary and overcrowded shelters, which places them at risk of diseases such as diarrhoea, malaria and cholera,” said Cynthia McCaffrey, UNICEF Representative to China. “This contribution from the Government of China will provide much-needed assistance to those children, by providing them with life-saving malaria prevention supplies and medication. It will also strengthen the capacity of community health workers to respond to the needs of children and families.”

The contribution is part of the Government of China’s South-South Cooperation Assistance Fund (SSCAF).

In 2017, UNICEF and the Chinese government cooperated under the SSCAF framework to provide life-saving nutrition treatment for Somali children as well as winter supplies and educational materials for Syrian refugee school children in Lebanon. The total number of beneficiaries of the two projects was 200,000 women and 131,676 children.

Humanitarian assistance is central to UNICEF’s mandate and to realizing the rights of every child. UNICEF responds to more than 300 humanitarian situations every year. 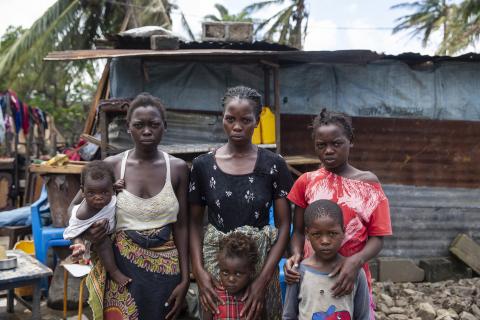 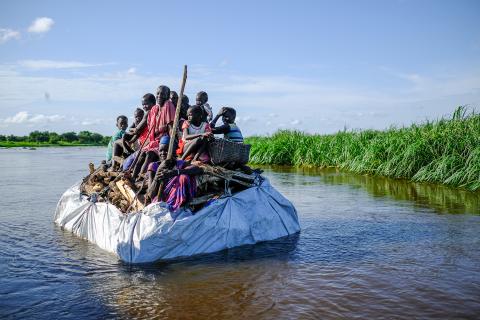 Investing in children’s survival and well-being on a healthy 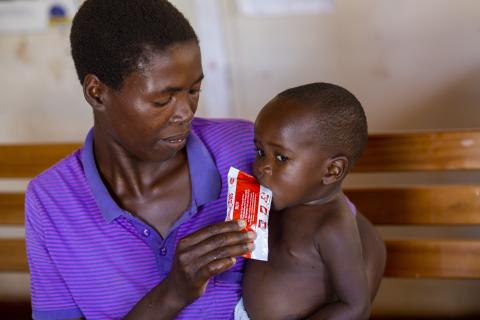