CHONGQING, CHINA, 17 November 2018 – Renowned Chinese singer and actor Wang Yuan was appointed UNICEF newest ambassador for children today, just days ahead of World Children's Day. In his new role, the young ambassador, who just turned 18, will use his widespread influence to engage children and young people for their empowerment to strive to be best they can possibly be.

The appointment was announced at Wang Yuan's birthday gala in his hometown of Chongqing, in the presence of thousands of fans. Named one of Time Magazine's global top 30 influential teens in 2017, he has gained a huge fan base of over 68 million on Weibo, China's Twitter-like social media platform.

"I am honoured to be working with UNICEF, and to use my voice to support its mission of helping every child fulfill their unlimited potential," Wang Yuan said. "Over the past year, I have witnessed firsthand the transformative power of empowering young people with education, and I stand ready to continue supporting UNICEF in this critical cause."

Celebrating his appointment, UNICEF Representative to China, Rana Flowers, said, "We need to prepare and empower young people, so that they can use their energy, creativity and talent to turn an uncertain landscape into a world of opportunity – for themselves and us all. Wang Yuan is a role model for so many young people in China, and we look forward to the role he will play in generating greater discussion – and greater action – around the future of young people."

In China, 10.6 per cent of its population, or 146 million, are aged 10-19. They grow up at a time when the Chinese economy is transforming from a labor-intensive model to a high value-added one. However, many young people, especially young migrants, do not have access to skills training and guidance on employment, and are at risk of missing out on the opportunities.

In September 2018, a global partnership, Generation Unlimited, was established to ensure that every young person is in education, learning, training or employment by 2030. Wang Yuan recorded a public service announcement for the Generation Unlimited campaign in China, which has generated millions of views online.

Following the announcement, the newly appointed ambassador also called on his followers to join a call for world leaders to prioritize children's rights on UNICEF China's official site for World Children's Day (20 November). The signature collected over a period of one year will be handed over to world leaders at the 30th Anniversary of the Convention on the Rights of the Child on 20 November 2019.

Wang Yuan has served as UNICEF Special Advocate for Education since June 2017, and visited two child-friendly schools in Sanjiang, Guangxi Zhuang Autonomous Region, in the same year. Early this year, he addressed a global audience of youth, leaders and development experts at the 7th Economic and Social Council (ECOSOC) Youth Forum held in New York, pledging his commitment to promoting quality education. 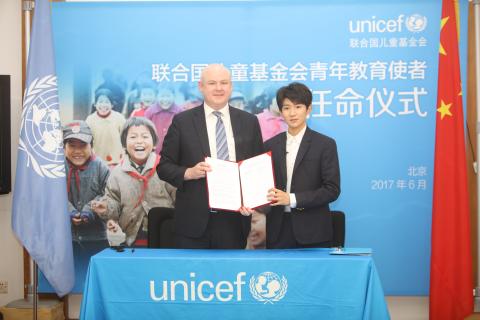 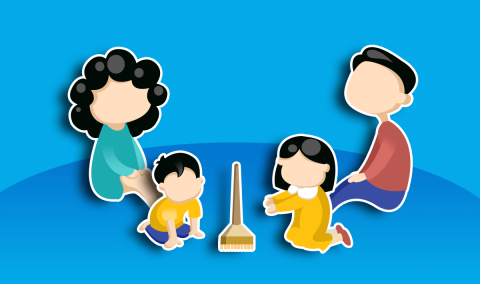 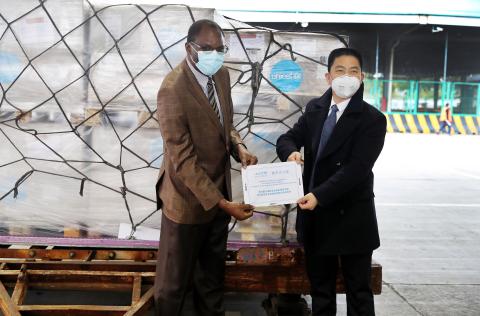 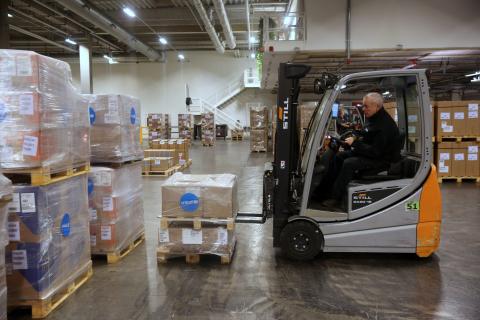