China achieved the first Millennium Development Goal (MDG) 14 years ahead of the 2015 target; by lifting more than 600 million people out of poverty, it reduced the incidence of poverty by half. China also made impressive progress on health and education goals, delivering gains for children. Alongside economic growth policies and market-oriented reforms in the MDG era, policies that supported rural incomes, compulsory education reforms, expanded immunization coverage and social protection were implemented to promote human development.

A critical lesson the international community, including China, learnt from the MDG period is to look beyond national averages, which often mask disparities. In moving to consolidate the achievements of the MDGs and overcome the gaps, the United Nations 2030 Agenda for Sustainable Development explicitly addresses inequalities, placing equity at the core of all its goals. With that agenda, the world's governments pledged “that no one will be left behind. …. And we will endeavour to reach the furthest behind first”.

China continues to demonstrate notable leadership in overcoming poverty through its robust engagement with the SDG process. It is among the first countries to nationalize the 2030 Agenda's 17 Sustainable Development Goals (SDGs) and their 169 targets. The global development agenda aligns with China's overarching objective of creating a ‘harmonious society' through sustainability, equity and citizens' satisfaction. Despite the country's recent deceleration in economic growth, socioeconomic changes related to migration and urbanization, an ageing population and widening inequalities, China is holding steady to its commitment to achieve the SDGs.

The SDG 1 targets imply that measurements of poverty must look beyond economic indicators and address the multiple dimensions of deprivation. Equally important, children are singled out in target 1.2 as a population whose poverty should be specifically measured.

In China, national policies emphasize poverty alleviation in remote and ecologically fragile areas, where most of the households living in extreme poverty are located, including a preponderance of impoverished children. Of China's 279 million girls and boys (21 per cent of its total population), 25 per cent are growing up in the poorest and most remote rural areas3. Targeting these areas will reach the largest number of impoverished children and potentially close the equity gap between the poorest young people living in rural areas and those young people living in other areas. To lift all children out of poverty and close the equity gap will require an approach that identifies the most disadvantaged and vulnerable children within all communities. 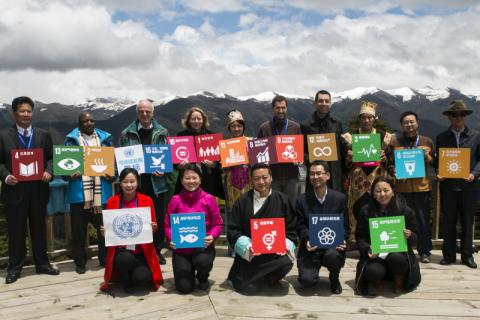 Joint commitment to sustainable development through an equitable, open, all-round and innovative approach 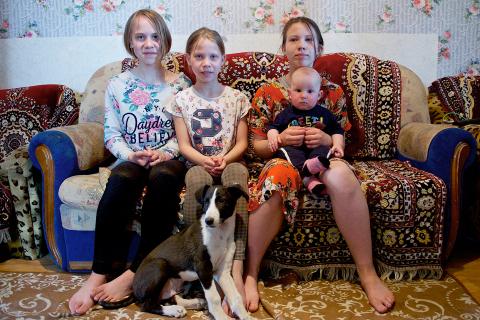 COVID-19: Number of children living in household poverty to soar by up to 86 million by end of year 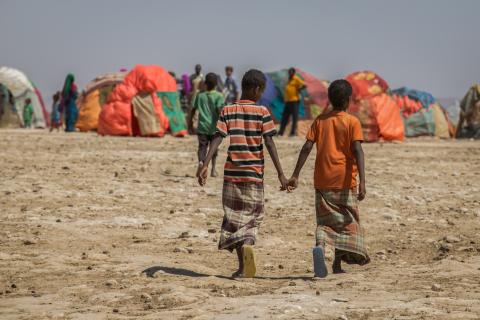 Answers to your most frequently asked questions on South-South cooperation