Children have unique nutritional needs and can suffer unique harm from malnutrition. Hence, putting their nutrition needs first is key to ensuring that they get the best start in life. This, in turn, enables societies to meet their economic, social and developmental goals in the 21st century. And yet a report released by UNICEF indicates that about 149 million children aged under 5 still suffer from stunting and almost 50 million from wasting; 340 million children suffer from the hidden hunger of deficiencies of vitamins and minerals; and rates of overweight are rising rapidly.

This year’s The State of the World’s Children report on Children, food and nutrition: growing well in a changing world was launched on 16 October in Beijing, at an event hosted by UNICEF and the Chinese Nutrition Society, with participation from academics, civil society organizations and other UN agencies. The report further reveals that at least 1 in 3 children are undernourished or overweight and 1 in 2 suffer from hidden hunger. According to the report, this triple burden of malnutrition is mostly driven by the poor quality of children’s diets – 2 in 3 children are not fed the minimum recommended diverse diet. This is further exacerbated by the rapid globalization, urbanization, inequities, humanitarian crises and climate shocks which are driving unprecedented negative changes in the nutrition situation of the world thus threatening the survival, growth and development of children, economies and nations.

“Children continue to eat too little of what they actually need, but too much of what they don’t need, and the same issues and recommendations raised in the report are also relevant for China. Considering its geographic size and influence in the Belt & Road, China’s actions will have a significant impact on the achievement of the Sustainable Development Goals,” noted Cynthia McCaffery, UNICEF China Representative speaking at the launch of the report.

Speaking at the same event, Dr. Xiaoguang Yang, Vice President of the Chinese Nutrition Society, lauded China’s remarkable progress in improving children's nutrition and health over the years, noting that much still needed to be done. The same sentiments were also echoed by Dr. Ma Guansheng, another Vice President from the same society.

Dr Ma further noted that overweight and obesity are an increasing problem in China with a rapid upward trend being observed after the 1990s, with the rates of overweight and obesity being higher in urban than in rural areas, and males are higher than females. He reiterated that although the overweight and obesity rate of Chinese children is lower than that of developed countries in Europe and America, the absolute number of obese children is staggering due to China's large population, with the 2015 Global Burden of Disease report stating that there are more than 15 million obese children and adolescents between the ages of 2 and 19 years in China. This is a serious concern as obesity places children at greater risk of health issues such as hypertension, dyslipidemia, impaired heart structure and early atherosclerosis, type 2 diabetes, metabolic syndrome, and asthma.

“If no preventive and control measures are taken, the direct economic cost of adult obesity-related chronic diseases caused by overweight and obesity in China is estimated to increase to RMB49.05 billion (USD6.9 billion) per year by 2030. Fortunately, for China, opportunities to combat obesity exist, with the government planning to release ‘The Childhood Obesity Prevention and Control Guide and the ‘Special Action Plan for Childhood Obesity’ which will provide the framework for fighting childhood obesity. Plans to put in place a monitoring system for childhood obesity are at an advanced stage,” said Dr. Ma Guanshen in his concluding remarks.

The event also included a panel discussion on China’s actions against the triple burden of malnutrition of children, which drew experts from the health, nutrition, agriculture and education sectors, and also the media.It was attended by about 60 participants. 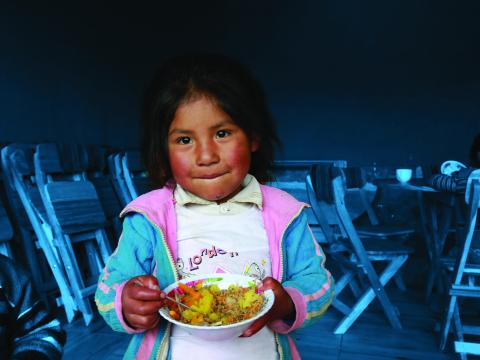 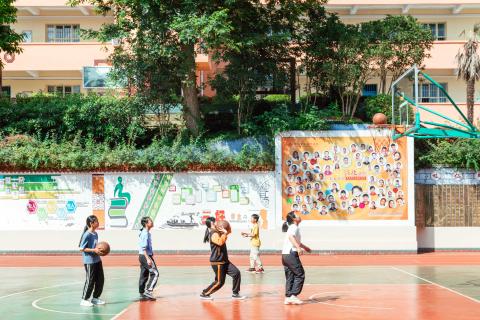 What’s it like for children going back to school? 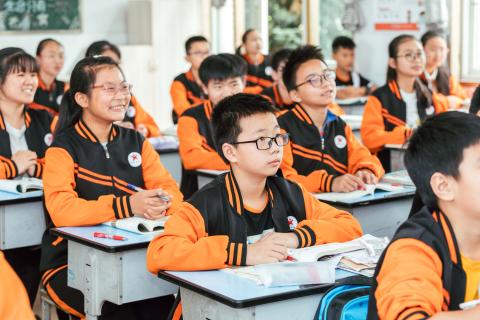 How students, parents and teachers at Yixing school and Zhongzhou kindergarten are ensuring a safe and smooth return to school 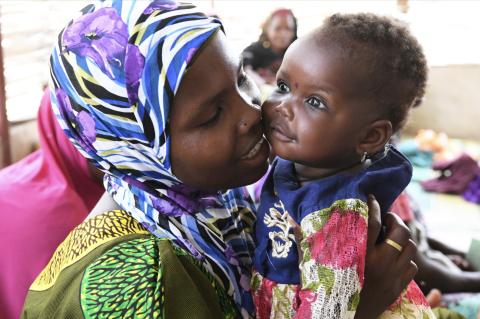