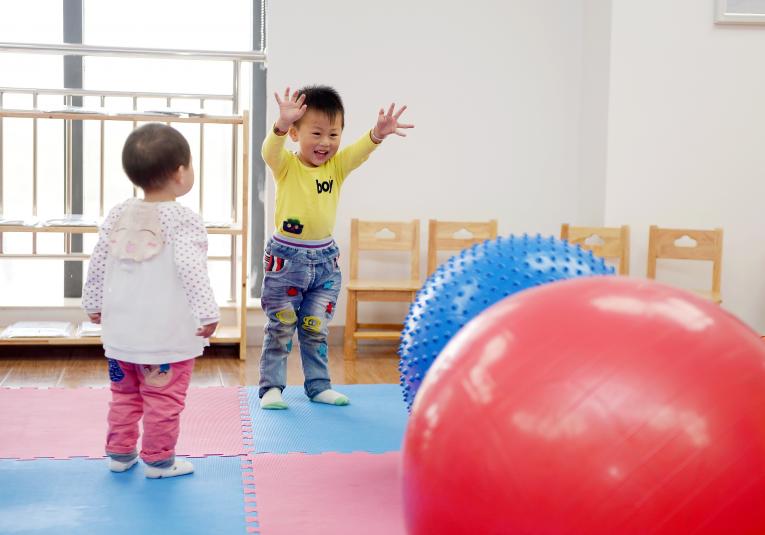 NEW YORK, 9 September 2015 – The rate of decline in mortality among the world's youngest children has more than doubled over a generation, and an additional 38 million lives could be saved by 2030 if progress accelerates further, in line with the Sustainable Development Goals (SDGs) world leaders are set to approve later this month.

Data from UNICEF's "A Promise Renewed: 2015 Progress Report" show that since 2000, when governments committed to achieving the Millennium Development Goals (MDGs), the lives of 48 million children under the age of five have been saved.  This remarkable progress is the result of sustained action by leaders – to make saving children's lives a policy and a political priority, to improve and use data about child survival, and to scale up proven interventions.

The number of children who die from mostly preventable causes before they turn five now stands at 5.9 million a year – a 53 per cent drop since 1990. At 3.9 percent the global annual rate of reduction of under-five mortality between 2000 and 2015 was more than twice as high as what it was in the 1990s.

Some of the world's poorest countries have demonstrated that substantial reductions in child mortality can be achieved despite formidable obstacles:

"Saving the lives of millions of children in urban and rural settings, in wealthy and poor countries, is one of the first great achievements of the new millennium -- and one of the biggest challenges of the next 15 years is to further accelerate this progress" said UNICEF Deputy Executive Director Yoka Brandt.  "The data tell us that millions of children do not have to die -- if we focus greater effort on reaching every child."

Despite this impressive progress, the world has not met the MDG target of reducing under-five mortality by two-thirds.

Between 1990 and the end of 2015, an estimated 236 million children will have died from mostly preventable causes before turning five. Today, leading causes of under-five deaths include prematurity; pneumonia; complications during labour and delivery; diarrhoea; and malaria. Under-nutrition contributes to nearly half of all under-five deaths.

The SDGs challenge countries to significantly increase their efforts to bring rates of under-five mortality down to 25 deaths (or fewer) per 1,000 live births by 2030. By picking up the pace, especially in countries that are lagging, the world stands to save the lives of 38 million more children under the age of five.

About A Promise Renewed

Since its initiation in 2012, A Promise Renewed has focused on promoting the Millennium Development Goal (MDG) 4 of reducing the under-five mortality rate by two-thirds between 1990 and 2015, and continuing the effort until no child or mother dies from preventable causes. The vision and principles advocated by A Promise Renewed  – political commitment, accountability and social mobilization to end preventable child deaths in all countries within a generation – are to be taken up in the Sustainable Development Goals to be launched later this month.

Partners that support A Promise Renewed have committed to five priority actions: 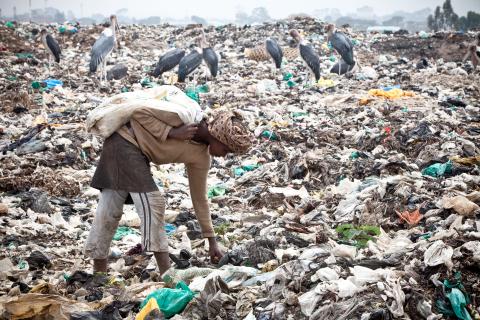 Millions of world's poorest children left behind despite global progress

700 million views on SDGs in China during the #Imagine2030