BEIJING, 18 May 2008 – The United Nations Children's Fund (UNICEF) is rushing today to pack and ship emergency relief supplies to children affected by the May 12 earthquake which devastated several counties in central Sichuan. The quake which measured 8.0 on the Richter scale is being called the most powerful earthquake to hit China in recent times.

UNICEF has procured some US$430,000 dollars worth of emergency supplies that have been requested by the government of China. The first consignments of aid – 1,000 tents, 15,000 blankets and 60,000 school kits – are expected to arrive in quake affected areas in the next 24 hours. Health equipment, medicines and water and sanitation materials will soon follow.

The Government of China reiterated that at present international teams would not be broadly accepted, and that there would be a role for the international community in rehabilitation and reconstruction. UNICEF has begun making preparations to carry out its own assessment of the situation of children as soon as it is allowed.

"We are going to do our utmost to assist the Chinese government to care for and protect children affected by this terrible, terrible tragedy," said Dr. Yin Yin Nwe, UNICEF Representative and UN Disaster Management Team Chair in China, "It is truly encouraging to see how the whole country has rallied in support the Government's relief response."

"The situation now is critical. We need to move as fast as possible, with no delays, to speed life-saving medicines, vaccinations, water purification tablets, oral rehydration salts, obstetrics and surgical kits, water containers and the like. Families trying to cope will require basic materials like collapsible water containers, soap, tarpaulins to survive after losing everything. The Ministry of Civil Affairs on Friday relayed to us that the entire infrastructure of the region has been devastated with a large number of critical local government service providers also perishing in the earthquake. Those children who have survived the earthquake are in great need."

According to Wang Shuguang, a UNICEF consultant living and working in the immediate area, the current situation for surviving children is difficult. "The children and their families are in dire need of shelter, water, and basic life necessities. They also need us to stand by their side and hold their hand to get over this tragedy." Wang's own family was hard hit by the earthquake, "I found my little girl on the play ground. I could hardly recognize her. She looked so pitifully dirty and stank, drinking only the rainwater." This is what most of the school children face in damaged buildings, he recalled.

UNICEF has been working in Sichuan and other nearby quake affected provinces for more than two decades in health, early childhood development, water and sanitation, anti-trafficking, HIV/AIDS and local planning. Sichuan is one of the poorer provinces of China with a significant ethnic minority population.

Currently, the official death toll as reported by Xinhua news agency has raised to 28,881 with an additional 198,347 persons injured and 14,000 people remaining under debris and rubble. A total of 3.3 million homes have been destroyed and 15.6 million homes have been damaged. According to the Sichuan Earthquake Command Centre in Chengdu 33, 434 people have been rescued from debris. 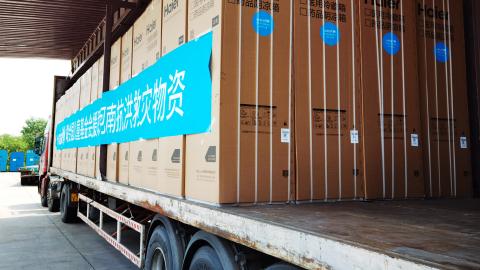 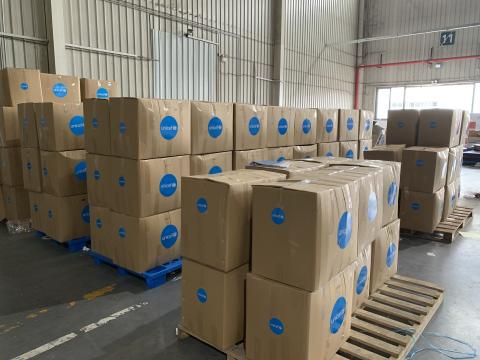 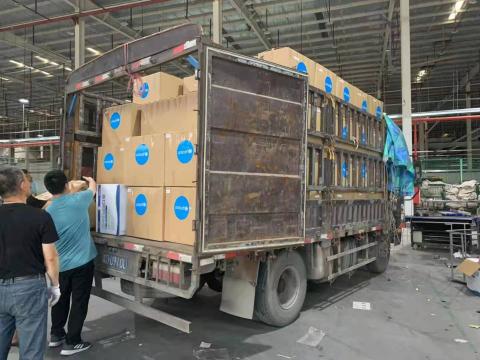