Highlights of Population Status of Children in China in 2015

Children are future of the world and the state of their well-being lays the foundation for the future of population and societies. Understanding the facts and figures of the status of China's child population can help to inspire thoughts and actions for creating a better future for children.

Based on data from the 2015 1% National Population Sample Survey and previous censuses and inter-census surveys on the description and analyses of the status of China's child population, the National Bureau of Statistics of China, UNICEF and UNFPA jointly published Population Status of Children in China in 2015: Facts and Figures. 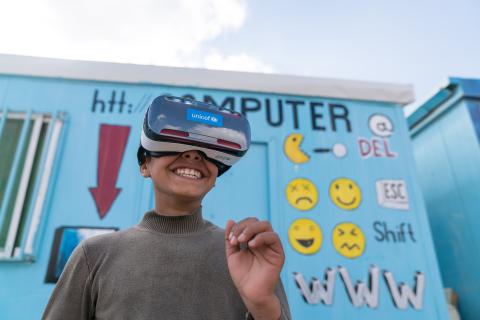 The State of the World’s Children 2017 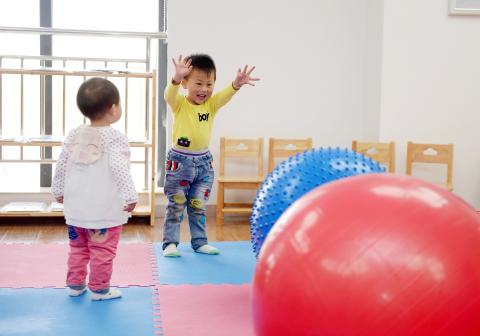